CV: The Composer in Profile

Hannu Pohjannoro (b. 1963 in Savonlinna, Finland) is a composer of contemporary art music, living and working in Finland. His music is concentrated and full of details, emotionally strong and often poetic in quality: his works have been said to be written with ”a sounding quill.”

Pohjannoro has mentioned such composers as Beethoven, Webern and Cage as important sources of influences for him as a composer. It’s not a question of style but merely of musical thinking that is important here: the vague interaction between emotional expression and well-trained structural thinking, as well as the importance of listening, focusing on the present, the beauty of the shades of silence… In the aesthetical point of view, the obscure – the odd – in music is far more interesting for Pohjannoro than the simple extremes: the subtle aspects of the unexplainable in music, something we can perceive, hear and feel, but which cannot be rationally grasped.

Pohjannoro’s interest in subtle pianissimo qualities can be found in his student time compositions already, though his early works were considerably influenced by post-Darmstadt modernism. A finely polished miniature form seems to be typical for him, indeed, but since the turn of the millennium, several large scale works have appeared as well: a concerto for horn quartet and orchestra and an outdoor folk opera, for example. 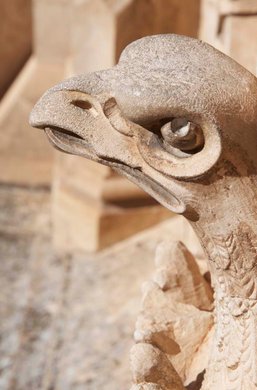 In his doctoral project in music (completed in 2009) he studied the inner structure of musical work in the context of instrumental music. Since then, he has addressed himself towards various kinds of referential relationships within and around music. To quote the composer himself: “What the music has to do with the rest of the world?”

Pedagogical work is an essential part of Pohjannoro’s professional profile. He has worked as a senior lecturer of composition and music theory at Tampere University of Applied Sciences since 2005. Before that he was active also in the societal field in music, like the Society of Finnish Composers and Finnish Composer’s Copyright Bureau Teosto.

(References in more detail can be found from the menu in the left column.)